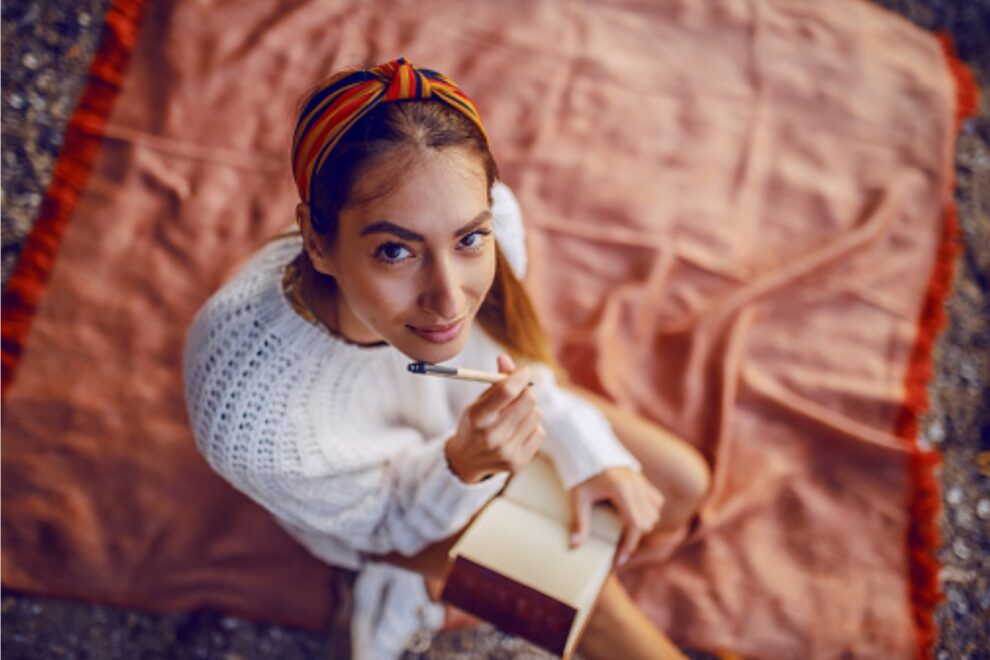 If you remember anything from high school English class (and really, who does?) you’ll remember that the majority of the poets talked about in those classes fit the same exact description. Old white men. Aside from the occasional poem by Emily Dickinson, who is probably the most easily recognized name on this list, most of the poetry taught in these classes was written by old, rich, white dudes for the same kind of people.

That said, there have been plenty of influential female poets over the years, going as far back as Ancient Greece, where slam poetry was used to settle land disputes and elect senators. Okay, maybe I’m confusing slam poetry with classic Greek rhetoric, but the fact remains that Greek poets showed the rest of the world how to do it. Sappho was one such poet, and she paved the way for the rest of the women talked about here, in no particular order.

Sappho was an ancient Greek poet and, because ancient things happened a long time ago, we don’t know that much about her. What we do know, other than her name, is that she probably wrote somewhere around 10,000 lines of poetry in her lifetime. About 650 of those lines survived from ancient Greece to now, so we don’t have a lot to work with. We also know that she has been called “The Poetess” by some of the same people who call Homer “The Poet”. High praise for this female poet.

Fast forward just a couple of years (to the 19th century) and Elizabeth Barrett Browning is tearing it up in Victorian England. She is most famous for her sonnet How do I love thee?, and, less known but very fun fact, the meter for her poem Lady Geraldine’s Courtship was stolen by Edgar Allen Poe for his poem, The Raven. In addition to being incredibly popular during the time she was writing, Browning inspired many female poets that came after her, including Emily Dickinson.

Woah, look, it’s Emily Dickinson. Dickinson was born in 1830, the height of the Victorian Era, in Massachusetts. Totally didn’t have to look that up to figure out how to spell it. The first American author on this list, Dickinson’s name also might be the most recognizable. Many of her poems are still taught in classrooms today since she was well known for challenging the writing style and sentence structure of traditional poetry writing.

Sylvia Plath is another American poet whose name you might recognize since she is another incredibly influential, well-known author. Most of her work falls into the not-such-light-reading category, as much of it deals with mental health, trauma, and other issues from the author’s perspective (collectively called Confessional poetry). This female poet wrote most of her famous works in the late 1950s and early 1960s, and they include Lady Lazarus, Daddy, and Waking in Winter. She won the Pulitzer Prize for poetry in 1982, 19 years after her death.

Maya Angelou is a less commonly known, but certainly not less important, name on this list. Another American, Angelou was a multi-sport athlete, creating influential material in books, essays, movies, plays, TV shows, and (most important for this list) poetic form. There’s nothing this female poet couldn’t do. Truly the Kanye West of her time. On a more serious note, Angelou was a civil rights activist whose work inspired many African Americans during the civil rights movement of the 1960s.

What a joy. This female poet was the first Native American poet laureate as she is a member of the Muscogee Creek Nation. Definitely the only poet from Oklahoma I’ve ever heard of, she is the first poet on this list that is still alive, well, and writing. Harjo, like Maya Angelou, has produced work in several different areas and believes spoken, live performances of poems is important. She often performs orally, sometimes using music as part of the work. And no, the music is probably not Kanye West’s.

Yet another American female poet, this one from Ohio, Mary Oliver did most of her writing starting in the 1960s. Also a Pulitzer Prize winter, Oliver drew much of her inspiration from nature and the outdoors. Turns out when you grow up in Ohio there aren’t a lot of cities to draw inspiration from. After Ohio, Oliver lived in New England for years, where she was inspired by the work of people like Whitman and Thoreau.

Beautiful goodnight poems for her

If we were giving out an award for the most influential poet who has moved from India to Canada, Rupi Kaur would be at the top of the list. Also, possibly the only one on the list. Kaur moved to Canada when she was four and started out by writing poems on her friends’ birthdays. From there, she started posting poetry on social media, a medium used by poets all the way back to Sappho and Homer. Her work is wide-ranging, covering topics from sex to racism. She is also the youngest poet on our list at 28 years old.

All of these female poets were game-changers in their own way. From Sappho, who helped invent the game, to Rupi Kaur, one of its current brightest stars, these women were all incredibly influential in their own way during their own time period. From using your tablet to post poetry on Facebook to writing ancient Greek on a different kind of tablet, female poets have been writing and developing the craft alongside the old white dudes since the beginning.

The most interesting thing about all of the female poets on this list is how different their writing is. From the beautiful landscapes described by Mary Oliver to the depression described in vivid detail by Sylvia Plath, each of these women brought something unique to the table. And, at the end of the day, that is what changing an entire genre of literature is all about. 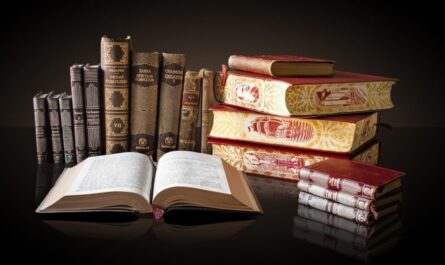 20 Types of Poetry with Examples from Song Lyrics 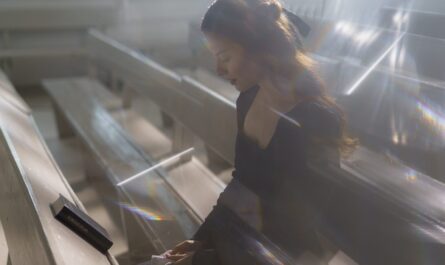 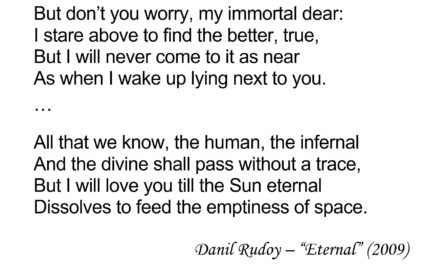