A few years ago I wrote an essay discussing the unsatisfactory state of affairs in the realm of Russian poetry whose overall standards dropped dramatically after the death of some of the greatest poets in the country’s history (of whom only Joseph Brodsky may be known to the majority of English-speaking audience) in the last two decades of the 20th century. Yet, gloomy as my outlook was, it is still a parade of optimism compared to an evaluation of contemporary English poetry as the latter is but a corpse that has already decomposed beyond stinking. The decision to abandon strict rhyming and rhythmic rules in favor of “free form” under the hypocritical pretext of creative innovation was the worst decision in the history of English literature which murdered the poetic genre, replacing it with an alternative so devoid of literary grace that calling it “poetry” is simply blasphemous.

Contents hide
1 The Definition of Poetry
2 Why Rhyming Poetry was Abandoned
3 Why was writing poetry not an issue in the past?
4 Will the situation change?
5 The Fight For The Future

The Definition of Poetry

On this website, therefore, the word poetry refers to real poetry that (1) rhymes, (2) adheres to a strict rhythmic pattern (meter), and (3) makes nontrivial sense. To discuss texts that fail to meet these requirements other terms will be used, of which free verse is perhaps the least offensive (as well as the most magnanimous). Similarly, a person does not deserve to be called a poet unless he produces poetry, so should there be a need to talk about the adepts of free verse, other nouns will be selected based on the extent of sabotage against literature those individuals are guilty of.

Why Rhyming Poetry was Abandoned

“Most people cannot fathom how much intelligence writing poetry takes.”

If you ever tried composing poetry you know how hard it is. Ordinary thoughts don’t follow a meter, and the need to rhyme breaks the coherence, stripping them from the intended sense. Even great poets habitually struggle with their masterpieces, and an individual lacking the poetic talent is doomed to wasting his time and effort on nothing but bad verses. But, unlike bad prose, bad poetry has a huge drawback: its low quality is obvious even to those who don’t understand literature. A bad poem can be designed as serious, funny, didactic, or anything else; but, regardless of the intent, it looks derisive and pathetic.
This difficulty eventually created a twofold problem. On the one hand, most people were barred from writing poetry as their attempts would be invariably met with well-deserved scorn; on the other hand, the dire shortage of good poetry lost publishers a thick stream of revenue as one of the popular genres was essentially taken out of their business model. Naturally, this had to be helped, so the simplest solution was designed: to debase poetry until everyone can engage in producing it without the fear of being exposed as an impostor.

Why was writing poetry not an issue in the past?

Because people who engaged in it belonged to the cultural elite.
Essentially all of the fine art and writing prior to the 20th century was created by the select few who knew what they were doing. Now it’s exactly the opposite: millions of people who should be secretaries and assistants to someone gifted engage in various creative activities without the slightest clue of how they are done. And literature is the heaviest casualty. Most of the world’s current population would be illiterate one hundred years ago, and now that the masses not only learned to read and write without knowing how to handle their basic instincts but also were given computers and the Internet, the same amount of writing is produced each day that had been produced from the dawn of mankind until the end of the 20th century. Naturally, almost all of that writing is a regurgitation of failed attempts to handle the basic instincts.
The status-quo in modern literature is an excellent illustration of what happens when the masses get a shot at culture: it invariably turns the latter into a cheap circus with a brothel hidden inside. Mediocrity will always realize the insurmountable distance between itself and a genius, but this painful realization will only encourage the mediocrity to try becoming equal to the genius. And what can provide a better environment for mediocrity than a sham democracy where, once you accumulate enough fans, any crap you write will be met with the more praise the more money it makes?

“Democracy is perfect to justify something worthless: as long as enough people agree, you can prove that it is priceless.”

Will the situation change?

Not without a fight.
The current world is that of cannibalistic capitalism, and as far as its ideals are concerned the cultural situation is above reproach. As the masses learned to read and broke into the previously elitist club, it created a large new market of consumers with plenty of volunteers to satisfy the demand. In the end, almost everybody won: the cynical publishers revamped a lagging source of revenue, the writing mediocrities raised to the top of bestselling charts, and the unsophisticated masses got more crap in colorful covers than they can consume in a million years.

The Fight For The Future

The select few who understand literature, who see what atrocities are happening, and who refuse to accept the current triumph of plebeian ignorance as a status quo, face a nontrivial challenge. The mediocrity tide responsible for the collapse of literary culture is currently at its highest, with self-publishing and digital marketing giving unprecedented opportunities to keep flooding the world with crap until no worthy piece of writing can attract enough attention. Furthermore, the billionaire owners of media do everything to ensure a continuation of this lucrative trend, leveraging marketing at scale, and reaping handsome profits in the process. What is there to do if any attempt to protest seems doomed to dampen and dissolve in a society indifferent to any appeal to non-basic desires? How are we to succeed in a world that is ardently skeptical of anything that cannot be sold?
Let us not forget that debasing humanity is not the only possible use of technology and that the same tools which turned culture into a cheap circus can reverse the tide and rearrange modern society according to much higher universal standards. Remember: mediocrity is mediocre at everything it does, and the only reason why our world is enslaved by it is its overwhelming quantity. And, while the cultural elite will never be able to oppose the plebs with comparable numbers, our task is to employ our imagination and obtain victory in a way that our competition, both cynical and naive, cannot conceive of.
The challenge we are facing is truly unprecedented, but it is precisely its magnitude and difficulty that make it worthy not only of our immediate attention and best effort but also of realizing how lucky we are to be needing to fight such a hard fight for something that many of us would have taken for granted otherwise. We’ve already spent too much time in a paradigm defined and ruled by intellectual pygmies incapable of seeing beyond the trough from which they eat; it’s time to create a power that will overthrow them and establish a new cultural order: one which will educate the common people beyond the animalistic level and introduce them to the infinite realm of artistic and spiritual fulfillment. 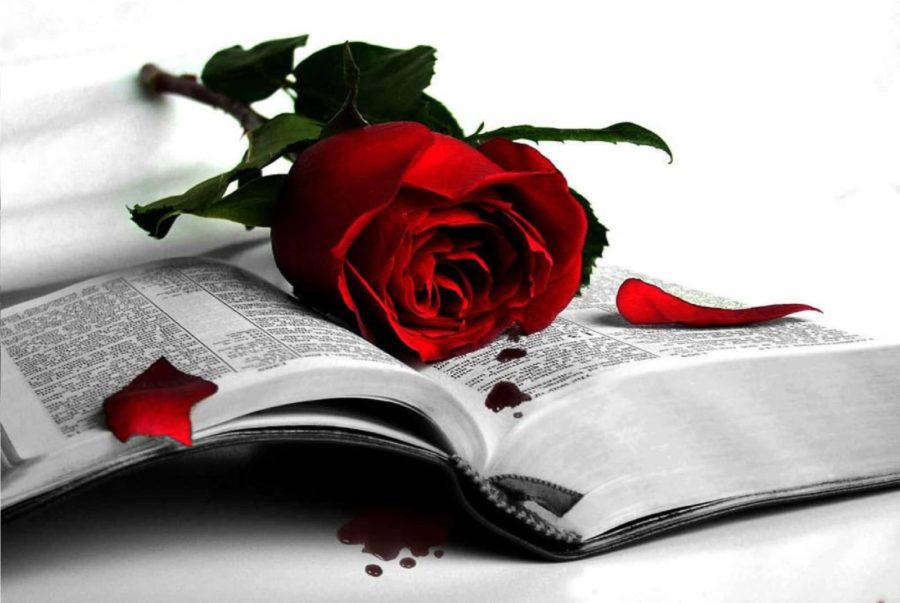